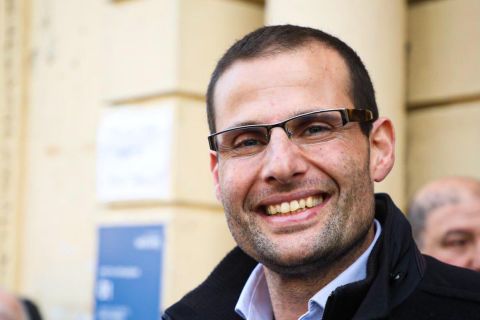 Malta, one of the most popular online gambling hubs in Europe, has finally been removed from the greylist of the Financial Action Task Force (FATF). Attractive tax breaks, encouraging regulatory system, and EU membership are some of the many positive points that have long been alluring the gaming industry to Malta.

In addition, the government of the tiny Mediterranean island nation has guaranteed smoothly flowing financial services with the rest of region. However, in June last year, Malta became the first EU country to be greylisted by FATF – an intergovernmental organization founded by the Group 7 (G7) to fight back money laundering and any kind of financing to terrorism.

The greylisting of the country had placed Malta in the same boat as Burkina Faso, Syria, and Yemen. The action constrained island country’s banking sector, making it less supple and more costly for iGaming companies to work in.

It may be noted here that companies based in a greylisted country become subject to more red tape as are assumed to pose a higher business risk. That could make the movement of player funds and the distribution dividends more expensive.

The removal of Malta from FAFT greylist must have allowed political leaders in the tiny island nation to take a sigh of relief as iGaming companies will once again rush to the country, creating a significant source of tax revenue for the government.

After FAFT greylisted Malta in June 2021, Prime Minister Robert Abela had described the action as “unjust,” and admitted that it could seriously damage the island nation’s economy. However, he had also assured that his government would reform the process.

At the time, Abela said, “While I consider this decision unjust, we will continue the reform process because we are acting with conviction and believe in good governance. We remain committed to making whatever reforms are needed while preserving the national interest.”

Malta was placed on the FAFT greylist after longstanding international criticism of the island country’s policies, such as the selling of Maltese citizenship to almost anyone. It was also under fire for not prosecuting corrupt government officials.

The Paris-based inter-governmental task force finally agreed to remove Malta from the greylist after it finding that the government of the island nation has successfully implemented a series of reforms, including measures to fight tax evasion, which it had recommended last year.