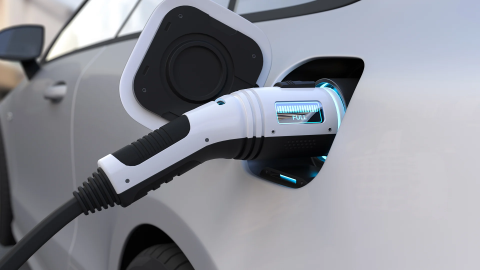 The average price of charging an electric car at a public fast charging station has increased by more than 20 per cent since September last year, British automotive services firm RAC Limited revealed.

RAC has started a new initiative called “Charge Watch” to track the price of charging across the country and inform consumers about the cost of replenishing the battery packs of their electric cars.

According to stats published by RAC, the average price of charging an EV on a pay-as-you go, non-subscription basis using at a public rapid charging point in Great Britain has increased to 44.55p per kilowatt hour (kWh) since September last year. The figure represents an increase of 21 per cent, or 7.81p per kWh. In simple words, the average cost of an 80 per cent rapid charge for a 64-kWh battery pack has jumped by £4 since September 2021.

A deeper analysis of the stats also revealed that charging an electric car at a publically accessible fast charging point now costs 10p per mile (on an average), 2p up from 8p per mile recorded in September last year.

However, in spite of the increase, charging an electric car still costs less than half the price of filling a petrol-powered car. Filling a conventional petrol-powered car now costs an average of 19p per mile, significantly more than 15p per mile in September. Filling the tank of a diesel-powered car has become even more expensive, costing 21p per mile.

Speaking on the topic, he added, “Williams added, “While electric car drivers may not be immune from the rocketing price of wholesale energy – most notably gas, which in turn dictates the cost of electricity – there’s no doubting that charging an EV still represents excellent value for money compared to filling up a petrol or diesel car.”

The analysis of the data also confirmed that the quickest charging points (ultra-rapid chargers) are also the most expensive, costing 14 per cent more (on average) than rapid chargers. Nevertheless, paying this premium might be worth it for drivers in a hurry as the ultra-fast chargers are capable of almost fully replenishing an electric car’s battery pack within a matter of minutes.