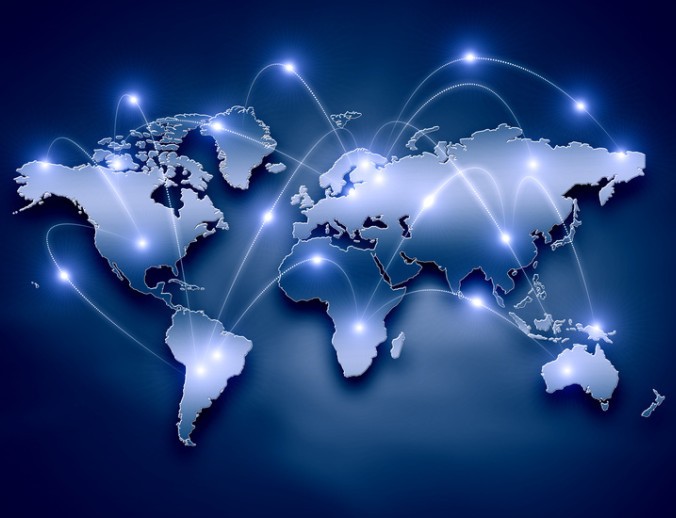 A theory in quantum mechanics given by Einstein may prove useful in making Internet ultra-secure and maintaining privacy of users, a new paper by researchers from Swinburne University of Technology and Peking University suggests.

In 1935, Einstein and fellow researchers came up a "spooky" theory in quantum mechanics that revealed how two entangled particles stay linked to each other even when alienated by large physical distances. The real application of this so-called spooky theory is "sending messages" technology, which could come into existence much later in 1990.

Researchers say that a message can be propelled by encrypting and making use of a shared key given by the strange entanglement of particles to decode message from sender and receiver. With the help of this technique, a message can be sent without any interception in transmission.

Margaret Reid, an associate professor at Swinburne's Centre for Quantum & Optical Science, said that they discovered theoretical proof that messages could be shared between more than two people, with unprecedented security.

Speaking on the topic, Reid said, "In this paper, we give theoretical proof that such messages can be shared between more than two people and may provide unprecedented security for a future quantum internet."

He added that the nature of Einstein's spooky entanglement would keep the message secure even in case the devices receiving the message has been tampered with or hacked.