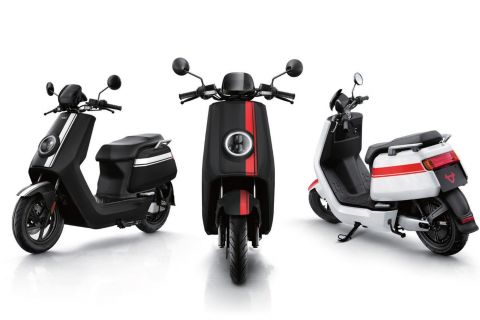 In the fiscal year of 2021 (FY21), e-2Ws contributed just around 1 per cent of the Asian country’s overall sales of two-wheelers. However, Ind-Ra expects the sub-segment to contribute 7-10 per cent to the overall two-wheeler segment sales by FY25.

The rating & research agency added that sales of e-scooters are expected to be much higher at 20-25 per cent as e-mobility penetration will most probably be in scooters.

The predicted growth will likely mainly be driven by the reduction in prices of electric vehicles (EV) that will make them at par with conventional internal combustion engines (ICEs). The reduction in price of the EVs will be due to various factors, with increased subsidies under the government’s FAME-II scheme being the biggest of them. Anticipated launch of newer electric models over the next few years are also expected to prompt more buyers to switch from ICEs to EVs.

In its latest report, Ind-Ra said, “Moreover, the new models launched recently as well as planned over the next few years are likely to have a better range, speed and battery size, thus making the performance of e-2W comparable to existing ICE variants available in the market.”

According to the report, the total cost of ownership of an e-scooter is now almost equal to that of a conventional ICE scooter. In fact, e-scooters have become economically more feasible in case of long distance riding. As electric two-wheelers are economically more feasible in case of long distance travelling, e-commerce companies or delivery-based application businesses are expected to increase the rate of their adoption, thus supporting a further acceleration in the rate of EV penetration in the two-wheeler segment of the Indian automobile market.

However, electrification in motorcycles could take many more years as the available e-variants are still not at par in performance with that of petrol-guzzling ICE motorcycles. Ind-Ra noted that enhancing motorcycles’ performance by equipping them with bigger batteries could have an adverse impact on weight as well as cost of the vehicle. Moreover, a significant proportion of motorcycles overall sales come from rural areas, where the presence of electric two-wheeler original equipment manufacturers (OEMs) remains limited.