Comment on Banking Sector Consolidation by Amit Gupta from TradingBells 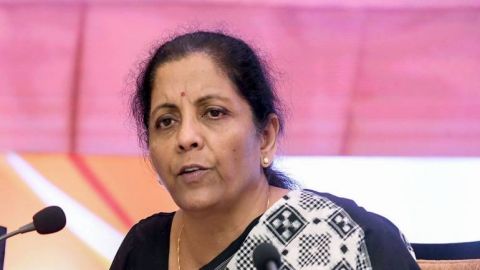 Indian public sector banks have been suffering for last few years due to high non-performing assets. The banking sector needs government's support and strong reforms for its revival. Additionally, with support from government, public sector banks can lend more in future, supporting the economy.

In another round of economy booster announcements, the FM announced the merger of 10 Public Sector Banks into 4, bringing the total count of PSBs in the country to just 12. The announcement comes a week after the FM announced a slew of measures to uplift the market sentiments and give a boost to the economy to revive it from a 5-year low.

As quoted by late Shri Arun Jaitley, “In order to make banks sound by creating healthy large banks which can be globally competitive, the government needs to follow the policy of amalgamation”. These amalgamation announcements today are coming by the FM as a tribute to Arun Jaitley. Additionally, the FM announced a further capital infusion of Rs. 55,250 crore to these amalgamated banks to support credit growth and regulatory compliance.

The mergers will give a wider reach to the banks and can give good business opportunities by way of higher loan disbursements. All of this should help the businesses grow and make industrialization growth strong in the country. Due to the ‘Make in India’, we should get more strong and self sufficient following these measures announced today.