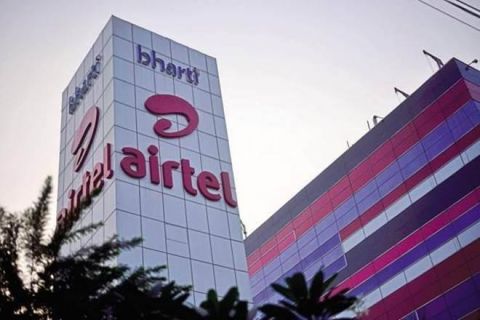 Gujral has also suggested BUY Call for cement major UltraTech Cement. Traders can initiate a Buy trade in UltraTech Cement with a stop loss of Rs 3,400, target at Rs 3,550. Indian markets have been showing strength at lower levels over the last few trading sessions.

Indian markets are expected to trade in a narrow range today. The closing for market will also depend on the trends in the European markets. Please keep strict stop loss for all trades. TopNews will review performance of calls by the end of the trading session.