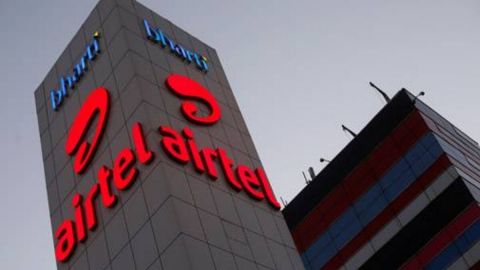 Indian markets are expected to open strong on Wednesday after holiday on Tuesday. Global markets have remained positive on Tuesday and Indian markets should remain positive for majority of the trading session. Market analyst Ashwani Gujral has suggested only BUY calls for today’s session for traders.

Traders can also bet on telecom major Bharti Airtel with a stop loss of Rs 500, target at Rs 540. After the initial shock due to Jio’s launch in Indian market, Airtel has managed to stand on its feet. Airtel has managed to keep its subscriber base as the company offered better data plans and reduced prices to compete with Jio. Airtel has emerged strong after Jio’s initial setback for the company buy margins are less compared to its earlier years, when Reliance wasn’t in the market.

Markets are expected to close positive for today’s session. Traders should keep strict stop loss for all trades.