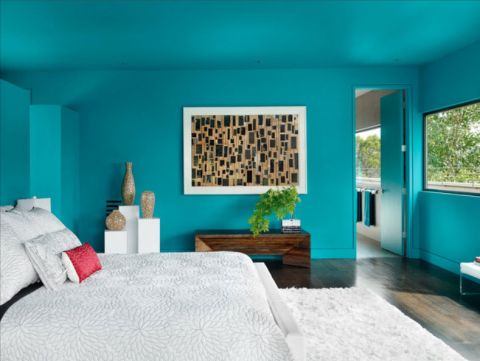 Asian Paints can be bought at current levels as the stock has given a breakout recently after crossing Rs 1790 resistance level, as per market analyst Shrikant Chouhan, Executive Vice President - Equity Technical Research, Kotak Securities.

For the last three weeks, the stock is witnessing narrow range activity near 200-day SMA. The stock is hovering between Rs 1,675 to 1,800 price ranges.

But after a long time, it managed to close above Rs 1,790 resistance and also formed a strong bullish candle on weekly charts which indicates high chances of uptrend rally from the current level. Further, on daily and weekly charts, the stock has formed promising higher lows series pattern which is broadly positive for the stock.

For the swing traders, Rs 1,745 should act as a sacrosanct level. Trading above the same, the analyst expects the continuation of uptrend rally to Rs 1,925. Stop loss suggested for the trade at Rs 1,745.