Buffett Shows Confidence in US Economy to Recover 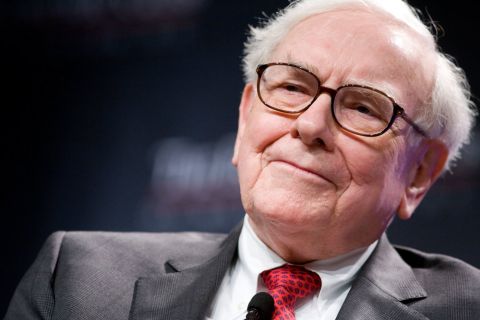 Sage Investor Warren Buffett has an important message for investing community while announcing performance of Berkshire Hathaway. Buffett has long been confident about American economy and said on May 2 that the US economy will bounce back from the damage caused by coronavirus. Buffett said that ‘American Magic’ will prevail and the country will emerge stronger from coronavirus pandemic. Buffett also announced that his company has sold its complete holding in four major US airlines as coronavirus has impacted airline business the most.

Buffett informed shareholders that his company has sold the stake it held in four major US airlines in April. Berkshire paid between USD 7 – 8 billion to acquire around 10 percent stake in four major airlines. The Oracle of Omaha said that it was his mistake to invest in aviation sector. He said that they have exited these investments at a loss. Buffett has stayed away from aviation sector for quite a long time.

Aviation stocks could face a major challenge in the markets as investors will dump the stocks on Monday. Aviation sector is already facing uncertainty as the restrictions impact their business. Tourist numbers have reduced drastically and no one knows when the demand will reach pre-COVID levels.

In his address to investors, Buffett said, “We've faced great problems in the past, haven't faced this exact problem - in fact we haven't really faced anything that quite resembles this problem. We are now a better country, as well as an incredibly more wealthy country, than we were in 1789 ... We got a long ways to go but we moved in the right direction.”

Buffett mentioned that companies in which Berkshire Hathaway has sizable investments, have witnessed decline in revenue. It will take some time for most of the companies to report actual impact on their sales and profitability.