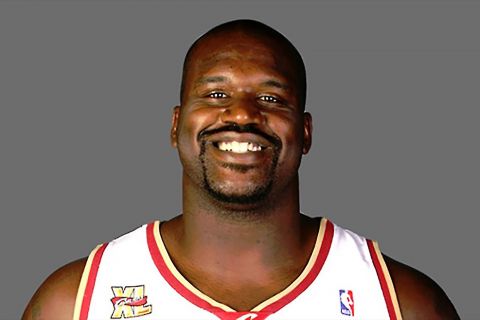 Legendary basketball star Shaquille O’Neal has plans to launch a virtual sports betting platform, and documents for the same have already been filed with the US Patent & Trademark Office. Shaquille O’Neal has an agreement with brand management firm Authentic Brands Group’s arm ABG-SHAQ LLC, which has reportedly filed a request for “SHAQPOT” trademark on his behalf. The Hall of Fame center signed an agreement with ABG-SHAQ around five years ago, permitting the company to manage his business opportunities.

Trademark attorney Josh Gerben also confirmed that documents seeking SHAQPOT trademark have been filed with the office on behalf of the Hall of Fame center. As the application has been filed under a Section 1(b) basis, the Trademark Office has put it under the category for online businesses that aren’t currently in use but will likely be in the near future.

While the documents don’t mention where SHAQPOT wants to operate, the intended sports betting app will have numerous markets to pursue if it really comes to fruition. Nearly two dozen states and the District of Columbia already allow sports betting services to operate in their jurisdictions. New Jersey and Louisiana, where the legendary basketball player dominated fields in college games before making it big in the NBA, also allow sports betting.

O’Neal served as a highly popular pitchman for years, and appeared in a number of TV adverts during as well as after his professional basketball career. He advertised several products, including Papa John’s Pizza, Icy Hot pain relief, and Gold Bond body powder. He also worked as a spokesperson, and served as an NBA analyst for TNT broadcasts.

In addition, he launched a restaurant chain, known as Big Chicken, which has locations in Las Vegas, Glendale, Ariz. He has plans to open it on two Carnival Cruise Line ships as well.

Amid rapidly expanding sports betting across the nation, many former athletes and players have either joined or planning to join the industry in some sort of fashion. Former NFL standout Richard Seymour has made considerable investments in Bet. Works, while former baseball slugger Andruw Jones invested in single-player daily fantasy game PrizePicks.