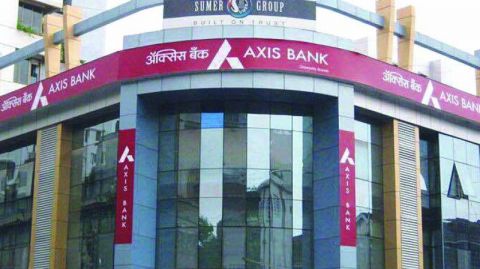 Market expert Ashwani Gujral gave five BUY Calls for today’s trading session and we will be checking the performance of those calls. Yesterday’s call success ratio was impressive with 4 calls out of 5 reaching their target while one for Sun Pharma failed. Ashwani Gujral had all the BUY calls for today’s session indicating the bullish sentiment. Indian markets traded positive for most part of the day.

Gujral suggested BUY Call for RBL Bank with a stop loss of Rs 112, target at Rs 124. As other private banking stocks, RBL Bank also witnessed a gap-up opening. The stock opened at Rs 124 and touched intraday high of Rs 127.9. RBL Bank touched a low of Rs 121.2. This call was successful as well but very few traders would have managed to buy the stock as the opening was strong.

Gujral gave a Buy Call for Piramal Enterprises a stop loss of Rs 895, target at Rs 940. The stock opened at Rs 929 and touched an intraday high of Rs 939.50. However, after a strong opening, the stock declined to Rs 890 and STOP LOSS was hit. This call FAILED as the stop loss was hit before the target was achieved. After touching a low of Rs 890, the stock started moving higher and ended the day at Rs 934.

Overall, we witnessed one FAILED Call and four calls were successful but three of them, traders wouldn’t have been able to execute due to very strong opening for those stocks.