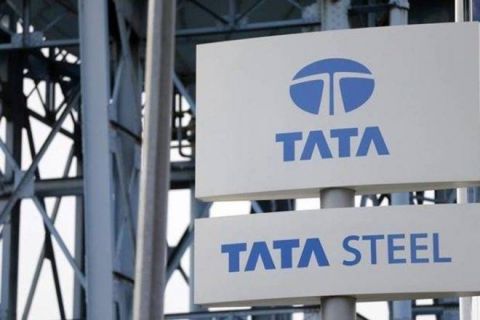 Indian market opened gap-down on Monday as global markets faced selloff due to President Trump’s warning about tariffs on China. US markets dropped after Trump tweeted that he could consider introducing tariffs on Chinese goods. Many people have ignored Trump’s tweet as a tactic to divert attention from coronavirus issues and criticism about mistakes made by Trump administration. However, for investors and market traders, such events lead to panic selling. BSE Sensex closed nearly 6 percent down on Monday, losing 2,002 points, marking it as one of the worst days in the recent weeks.

Ashwani Gujral suggested SELL for private banking counter Axis Bank with a stop loss of Rs 452, target at Rs 430. Axis Bank opened at Rs 424, much lower than the target price. The banking counter touched intraday low of Rs 399 and closed at Rs 407. As markets opened gap-down, this call couldn’t be successful. Otherwise, as per Ashwani Gujral’s analysis, Axis Bank was weak for today’s trading session.

Second sell call from Gujral was for Vedanta with a stop loss of Rs 94, target at Rs 82. Vedanta opened at Rs 82, touched intraday high of Rs 83.70 and low of Rs 77.40. So, Vedanta also opened almost near the target price and this call wasn’t successful as well.

Gujral also suggested traders to initiate a SELL trade in Tata Steel with a stop loss of Rs 304, target at Rs 288. Tata Steel opened at Rs 285, much lower than target price of Rs 288. Tata Steel didn’t even go above the target price during the complete trading session. The stock touched low of Rs 270 and closed at Rs 272. This call wasn’t successful either as traders couldn’t take any position.

Gujral suggested Buy for FMCG counter Hindustan Unilever with a stop loss of Rs 2,170, target at Rs 2,250. HUL opened at Rs 2130 and touched intraday high of Rs 2160. So, traders couldn’t take any position in this stock as well.

Gujral suggested Buy for Sun Pharma with a stop loss of Rs 458, target at Rs 480. Sun Pharma opened at Rs 464 and touched intraday high of Rs 474 despite weakness in overall markets. This call was partially successful and some brave traders could have made profit. However, considering the mass selling in stock markets today, it would have been difficult to take a contrarian call in the market

Overall, the performance of the calls wasn’t good for the day and the reason was massive drop in the markets. Most of the trades couldn’t be executed at the levels suggested by Gujral.