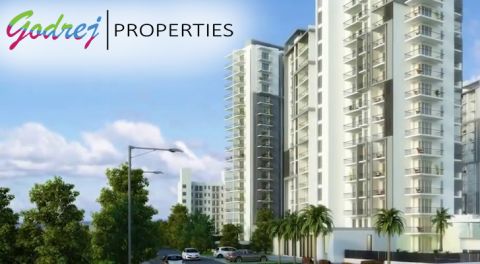 Market analyst Ashwani Gujral has suggested five BUY Calls for today’s session, indicating a bullish outlook for markets today. Indian markets are expected to open strong on Monday as Asian markets are trading strong. Dow Jones closed 200 points lower on Friday. As expected, Indian government has not taken any strict action against Chinese incursion in Ladakh and the issue has been ignored by the markets.

Indian markets have firmed up during the last week and we can expect further momentum. Indian market has received decent support from Reliance Industries as the stock has been making new highs. Reliance has become debt-free much earlier that its planned timeline and this has been successful due to 10 investments made by foreign companies and funds in its Jio Platforms. Trades should keep strict stop loss for all trades.