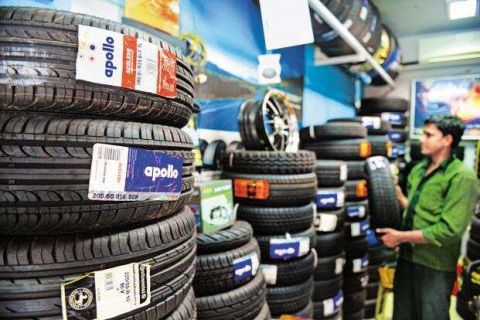 Gujral has suggested BUY Call for RBL Bank as the bank has recently given a breakout. Traders can Buy RBL Bank with a stop loss of Rs 195, target at Rs 210, as per Gujral.