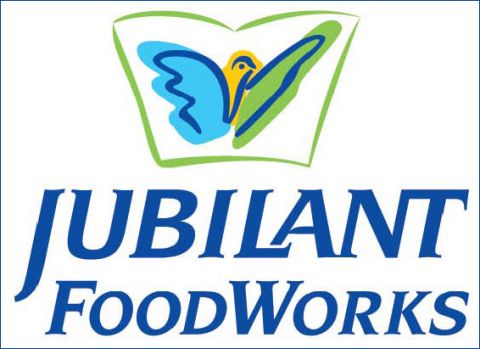 Market analyst Ashwani Gujral has suggested five BUY Calls and no SELL Calls for today’s trade, suggesting a bullish outlook for markets. Indian markets are hovering around their all-time high for BSE Sensex and NSE Nifty and we could see markets making a new all-time high in today’s trade. Indian markets are expected to open strong today and we could see momentum in majority of blue-chip stocks.

Gujral has suggested BUY Call for pharmaceutical major Divi's Labs with a stop loss of Rs 3,400, target at Rs 3,550.