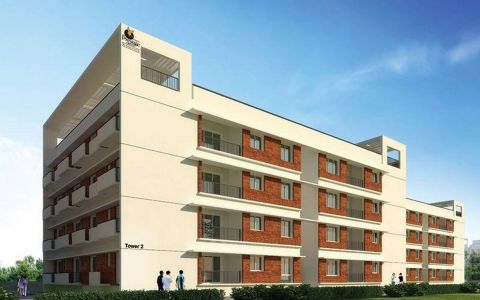 Market analyst Ashwani Gujral has suggested three BUY Calls and two SELL Calls for today’s trading session. Indian markets are expected to start the week on a positive note and we could see fresh buying in some counters. Many companies have already announced better-than-expected quarterly results and we could see stock-specific action in the markets this week.

Pharmaceutical companies are still on the buying list of many investors and analysts. Traders can BUY Lupin with a stop loss of Rs 1,025, target at Rs 1,075, as per Gujral.