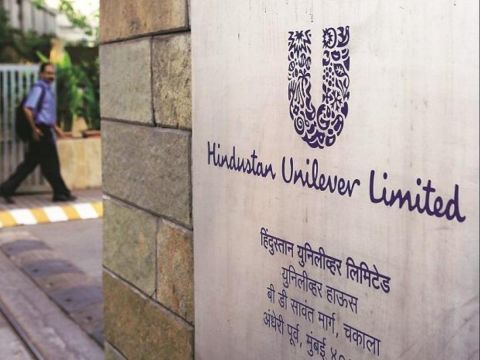 Market analyst Ashwani Gujral has suggested two BUY Calls and three SELL Calls for today’s trading session. Indian markets are expected to open positive today but we could see selling pressure during the afternoon session. Quarterly results have been positive so far, from majority of companies and markets have been stock-specific these days.

Traders can SELL gold loans provider Manappuram with a stop loss of Rs 162, target at Rs 150, as per Gujral.