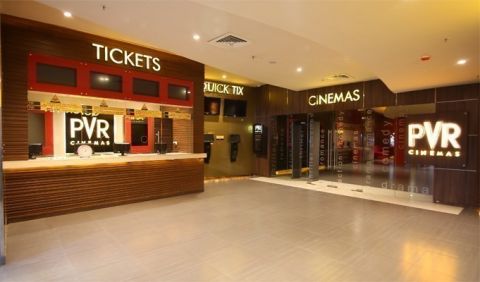 Market analyst Ashwani Gujral has suggested two BUY Calls and three SELL Calls for the trading session. SGX Nifty trend suggests slightly lower opening for Indian markets. Many market analysts have turned negative on the fiscal stimulus announced by Indian government as the major part of the package is non-cash component. As the Finance Minister started offering details of stimulus package, it became clear that majority of business segments won’t get enough help from government. Indian government has announced some good measures to help the economy but many market experts feel that these aren’t enough.

As lockdowns have been extended and many people won’t be returning anytime soon to multiplexes, some movies have been released online and they have done good business. This questions the business model of multiplexes and could have a lasting impact on their revenue as film makers go for online releases in future. Multiplex operator PVR is also on Gujral’s selling list for the trading session. Traders can Sell PVR with a stop loss of Rs 862, target at Rs 835, as per Gujral.