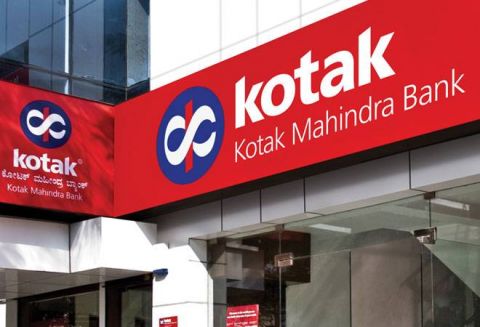 Gujral has also suggested BUY call for Reliance Industries with a stop loss of Rs 1,560, target at Rs 1,595. As Reliance has announced 8 private deals for stake sale in its Jio Platforms venture, the stock has jumped. Reliance has also recently concluded the biggest ever Rights Issue in India. As the company is on track for its debt-free plans, investors have shown confidence in the biggest stock market listed company in India.

Jubilant FoodWorks, Domino’s Pizza main franchisee in India, is also on Gujral’s radar for the trading session. Traders can Buy Jubilant FoodWorks with a stop loss of Rs 1,690, target at Rs 1,745.

Gujral has suggested BUY Call for small finance and gold finance company Manappuram Finance with a stop loss of Rs 138, target at Rs 152. The company recently announced its plans to raise funds and the stock price has firmed up after the news.