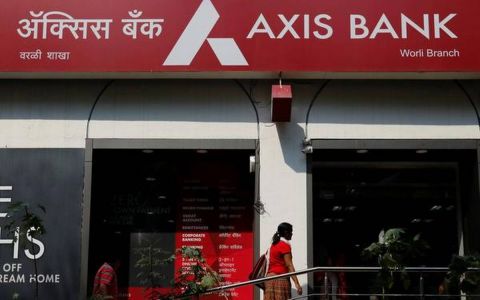 Market analyst Ashwani Gujral has suggested five BUY Calls and no SELL Call for today’s trading session, suggesting a bullish outlook for Indian markets today. Indian markets are expected to open strong today and we can expect further buying in technology and pharmaceutical stocks. Dow Jones closed half percent lower on Friday but Asian markets have been trading positive this morning.