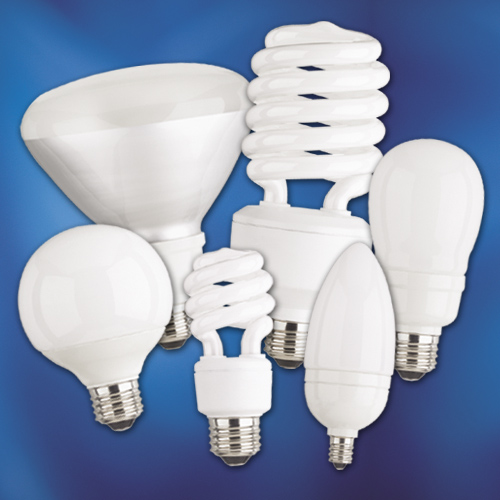 First the Delhi government went out of its way to promote the use of ‘energy efficient’ CFL bulbs. Now it is beginning to harbour second thoughts over how environment friendly they actually are.

With no proper disposal facility for CFL bulbs in sight, the government is worried that large-scale use of CFL bulbs may damage the environment in the long run.

Delhi Chief Minister Sheila Dikshit was also worried about the impact of these bulbs and had asked power department officials to look at lamps based on Light-Emitting Diode (LED) technology as an alternative.

“I was told that mass use of CFL could pose environmental hazards in the long run as they contain mercury. So we must find an alternative,” Dikshit said.

For starters, the CM was looking at trying out the LED bulbs in government buildings to test their efficacy and energy efficiency.

Tata Energy Research Institute (TERI) was approached to carry out an exercise in 100 buildings and fit them entirely with LED lights. Over the next three years, these would be converted to energy-efficient buildings.

The Delhi Government and TERI signed an agreement last week to retrofit 100 existing buildings with over 10,000 sq ft area to make them energy efficient.

According to a senior environment department official, LED lights were very expensive, but they did not contain harmful chemicals and could be recycled. “The LED bulbs are more energy efficient than CFL bulbs and they last longer also,” he said.

The Centre for Science and Environment had also raised concern over absence of a proper system for disposal of mercury used in CFLs.

Calling for a proper disposal system, the CSE in a recent report had said the quantity of mercury could be reduced in CFLs like in advanced countries. “CFLs sold in India have mercury content ranging from 3 to 13 milligramme (mg); in the US and Europe, CFLs with 1 mg of mercury are also available,” it said.