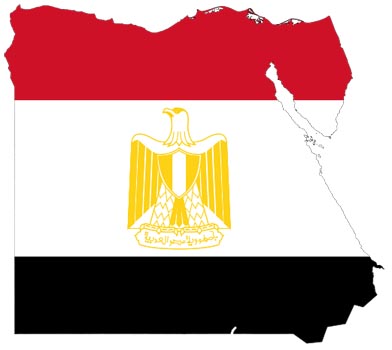 Cairo, April 4 : An embalming bed used by ancient Egyptians to prepare the deceased for mummification has been discovered by chance in Luxor, Egypt.

According to a report in Al-Ahram Weekly, a number of wooden plaques that were found inside a jar unearthed in tomb KV63 at the Valley of the Kings on Luxor's west bank have proved to be the remains of a mummification bed, following weeks of restoration work.

The pieces have been identified as a plain, 170cm-long bed with a head rest and two carved heads of a lion and a lioness at the end.

It slopes downwards 5cm from head to toe in order to help drain bodies being prepared for mummification.

Bodies had their organs removed as soon as possible after death, including the brain, which was thrown away as it was thought to serve no purpose in the afterlife.

The heart was left in the body, with other organs cleaned, perfumed and preserved in jars to be buried with the mummy.

Afterwards, the corpse spent 40 days on the bed to drain the fluids, and another 15 days while it was bandaged.

"It is really a very important discovery, which confirms that KV63 is not a tomb for an individual, but a storehouse for materials and objects used in mummification," SCA Secretary-General Zahi Hawass told Al-Ahram Weekly.

He explained that in 2005, when the American-Egyptian mission found the tomb, it was empty apart from 28 clay jars of different sizes, seven anthropoid coffins and some embalming materials such as resin, oils, herbs and linen wraps.

On opening one of the jars the mission found the wooden plaques and they did not know what they were, what their function might have been or why they were stored in a jar.

"But, with the help of Egyptian conservator Amani Nashed, the team was finally able to reassemble the pieces to form a bed of the type used in the ancient Egyptian mummification process," Hawass said. (ANI)