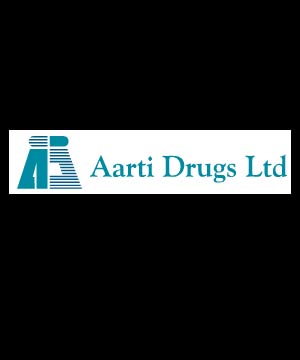 The Company announced a dividend of Rs.5 per share. The current dividend yield stands at 3.70%.

Aarti Drugs Ltd (ADL) is a part of the Rs.12.65 Bn Aarti Group. ADL was established in 1984. The company focuses on anti-diarrhea, antiinflammatory therapeutic groups. ADL is into manufacturing of APIs and intermediates. The customer profile of ADL includes Pfizer, Searle, Knoll Pharmaceuticals, Glaxo, Etc. The company is a market leader in antidiarrhea, anti-inflammatory & anti-biotic therapeutic segment. Two of its major API’s, Ciprofloxacin Base used for Anti Biotic Segment and Diloxanide Furoate used for Antidiarrhoeals Segment are among the top exported Bulk Drugs in India.

The net profit of the company grew impressively by 50.63% to Rs 72.3mn as against Rs 48mn on sequential basis. This can be attributed to higher operating profit coupled with lower effective tax rate.