What is the survival period in health insurance? 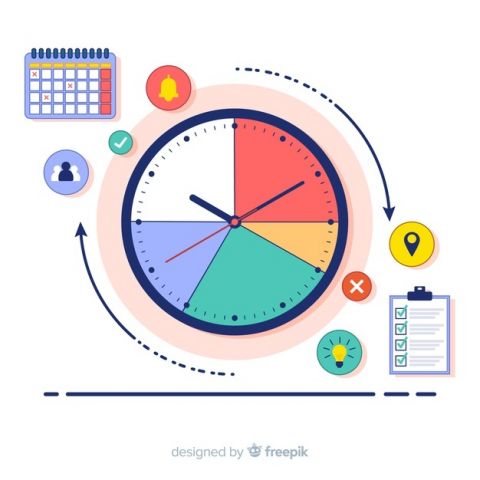 “Survival period” is the time a patient must survive after being diagnosed with a life-threatening/severe illness to be eligible for insurance.

Most health insurance companies have mandated survival periods for critical illnesses, as it is a method to reduce their risk.

Once a critical illness is detected in a patient, a “critical illness policy” clause can be utilised from the existing insurance. If the illness (e.g. transplant, kidney failure, etc.) is covered under this policy, a “Survival Period” is mandated before the patient becomes eligible for receiving reimbursement for medical expenses related to the illness.

In the case of the death of the patient before the Survival Period is over, there can be no reimbursement claim by the family members from the insurance policy of the deceased person.

Usually, the Survival Period is a few weeks to months, depending on the particular illness. This time period also varies from company to company.

In addition to understanding the survival period, we have to understand another concept called the “Waiting Period”, which is often confused with the former.

Insurance companies usually start covering patients for illnesses only after a few months after they have enrolled for health insurance.

In the case of severe diseases such as heart problems and complicated treatments such as transplants, the waiting period is usually a few years!

Only after this “Waiting Period” do insurance companies accept the risk of such treatments.

How Waiting Period is different from Survival Period:

Many insurance plans have a waiting period but not all of them require a survival period. To be more specific, the Survival Period is mandated only for life-threatening illnesses, whereas Waiting Period is applied as soon as one enrolls for the health insurance policy/plan.

The Survival Period on the other hand, is applied only after a major illness is detected in the patient.

How you can utilise this information to your advantage:

While opting for health insurance cover, especially for senior citizens, be sure to enroll in an insurance policy that offers a short Survival Period.

Such policies might have a pricier premium, but are valuable for senior citizens or those with potential health risks!