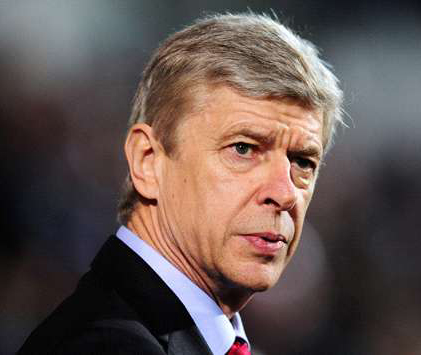 Beckham would be training with Arsenal for three weeks following his departure from Los Angeles Galaxy, the Sun reports.

Wenger commended Beckham on his quality and said that the reason behind his success is his love for football.

However, Wenger dismissed speculations that Beckham would be joining the club, and said he is training for his fitness, and to think about his future.

Beckham has offers from Queens Park Rangers, West Ham United and Monaco, plus clubs from China, Brazil and South Africa.

Arsenal appear unlikely to sign anyone before tomorrow’s transfer deadline after Wenger admitted his move for Barcelona striker David Villa is over. (ANI)