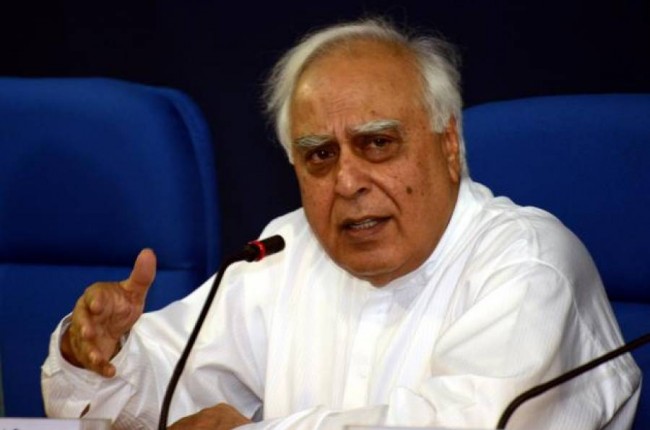 New Delhi, Aug 2: Communications Minister Kapil Sibal Friday said the much-awaited unified licences will be in place in a couple of days and all the mobile phone firms will have to mandatorily move to the new regime.

"The file has come to me and I have to sign on it. It will be out in a couple of days,” the minister said at the National Telecom Summit 2013 organised by Confederation of Indian Industry.

At present, these companies need to have different licences for various types of services - internet, mobile and long distance calls - it provide. Once it is in place, “unified licences” will free telecom players from technological limitations for various services they are providing.

Sibal also said the merger and acquisitions guidelines for the telecom industry will be coming out by September.

The minister harped on having more frugal manufacturing in the country like Akash tablets. He said: “Generation IV of Akash tablet is ready. Specifications have been frozen. It should be available from January 2014.”

Talking about raising the foreign direct investment (FDI) limit in telecom sector to 100 percent, Sibal said the country needs to create an investor-friendly regime, which will allow industry players to come automatically. “In such a scenario we do not have to woo anybody. People will automatically come when they get return for their investments.”

He said it is important that the country set up a fabrication unit now.

The minister said the telecom regulator will look into the penalties imposed on telecom operators.

“It has been two-and-half years that we have been talking about the excessive penalty that the department has been imposing on operators and I had been wanting to change their mindset. But unfortunately that has not changed. And, therefore, the best way forward is to give that power to TRAI (Telecom Regulatory Authority of India),” he said.