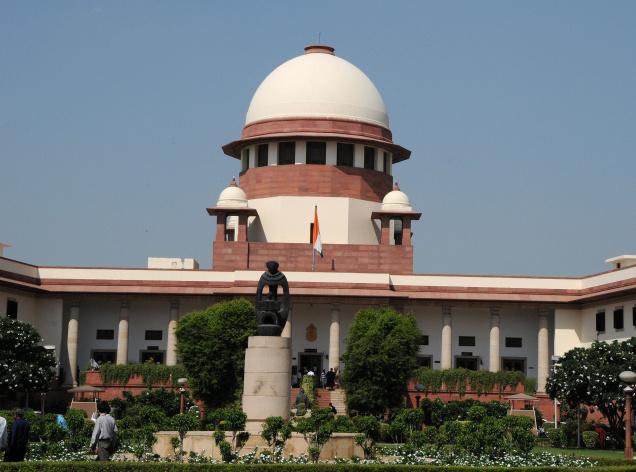 A bench headed by Chief Justice Altamas Kabir will hear tomorrow the PIL which also sought suspension of MPs and MLAs in case a charge sheet is filed against them for crime against women.

The apex court agreed to hear the PIL filed by a former woman IAS officer seeking directions to the government to ensure safety of women and for conduct of fast-track court proceedings in all rape cases.

In her PIL, retired IAS officer Promilla Shanker has pleaded with the court to direct the government to set up fast-track courts in all states for expeditious trial of rape cases.

She also submitted that cases of rape and crime against women and children be investigated by lady police officials and trial be conducted by lady judges.

Meanwhile, another bench comprising justices P Sathasivam and Ranjan Gogoi issued notices to the Centre and all the states and sought their response on another PIL by advocate Mukesh Kumar seeking safety measures for women.

Kumar, in his PIL, demanded creation of women police stations in every town to investigate complaints of rape and sexual assault against women.

It also sought steps for implementation of UN convention on elimination of all forms of discrimination against women.

The court asked the Centre and the states to file their responses in a month.

The PILs come in the backdrop of the nation-wide outrage over December 16 brutal gang-rape and assault of a 23-year-old woman in Delhi, who died in a Singapore hospital on December 29. (ANI)