Wenger warns Arsenal to be wary of Costa attack 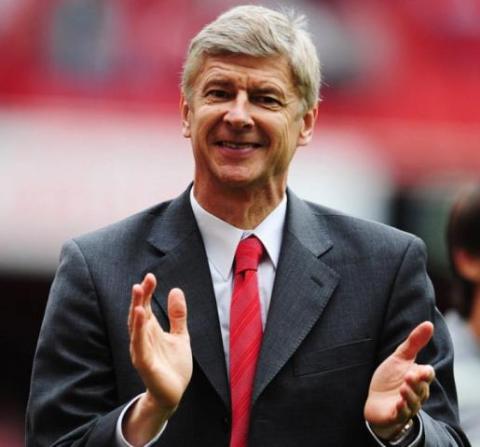 London, Jan. 22 - Arsenal manager Arsene Wenger has warned his side to be wary of Chelsea, especially of their forward player Diego Costa ahead of the Premier League clash between the two sides.

The 66-year-old French manager believes that Costa could give his side a tough fight and, therefore, called on them to prepare well for the battle, the Mirror reported.

Labelling the upcoming match against Chelsea as `intense`, Wenger insisted that his side need to focus on their performance to claim victory against the Guus Hiddink-led club.

Costa was at the centre of an explosive encounter between the two sides as he was handed a three-match ban for his 'violent conduct' against Arsenal centre-back Laurent Koscielny in September last season.

Arsenal, which will lock horns with Chelsea at the Emirates Stadium on Sunday, are currently standing at the top of the league table.
(ANI)