Wenger wants to continue at Arsenal till 2021 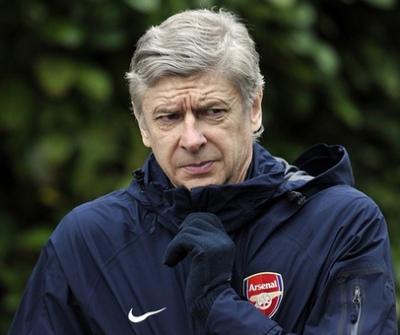 London [United Kingdom], Feb. 19 : Manager Arsene Wenger's two-decade long relationship with English Premier League football club Arsenal may be stretched and strained owing to the lack of silver fare, but this has not stopped him from expressing a desire to stay on till at least 2021.

According to a report in The Guardian, Frenchman Wenger's desire to contine as manager of Arsenal shows no signs of receding and is stronger than ever despite the club's 5-1 mauling at Bayern Munich on Wednesday.

Wenger has gone on record to say that his passion for the sport of football remains undiminished and that he has no other passions to follow or realize.

He has been associated with Arsenal since October 1996, and is now preparing the team to take on Sutton United in Monday's FA Cup game. (ANI)