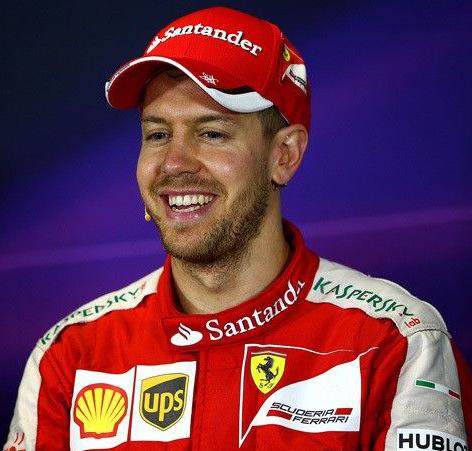 Johannesburg [South Africa], Apr. 08 : Four-time world champion Sebastian Vettel fended off his team-mate Kimi Raikkonen as Ferrari made a one-two finish in the third practice session of this weekend's Chinese Grand Prix here at the Shanghai Race Track on Saturday.

Vettel, who clocked his fastest lap at one minute and 33.336 seconds, was 0.053 quicker than Finnish driver Raikkonen, Sport24 reported.

Meanwhile, Felipe Massa finished fifth fastest in his Williams ahead of Red Bull's Max Verstappen, who was the quickest driver in the opening practice session which was badly disrupted by poor visibility.

Earlier, Formula 1 was forced to call off the second practice because poor visibility prevented the medical helicopter operating.

Unlike the first practice session when the drivers combined for just 124 laps in between red flags stoppages, the second session was never started, with race control monitoring conditions and hoping for a window in which to open proceedings.

Low cloud, rain and smog in Shanghai meant the helicopter was unable to land at the designated hospital. (ANI)