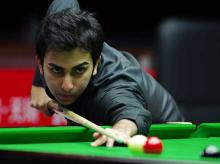 Doha [Qatar], Apr 28 : Ace Indian cueist Pankaj Advani will aim to add a snooker crown to his account when he takes on China's Lv Haotian in the final of 33rd Asian Snooker Championship here later 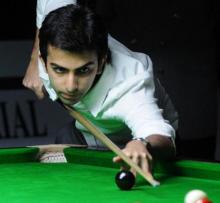 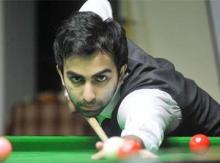 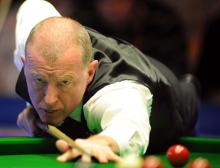 The 58-year-old played his match in a 4-0 defeat to Fergal O'Brien in the first qualifying round of the world championship last week.

With a fitting send off from the Crucible crowd, Davis was introduced into the famous arena one last time, just before the day's afternoon session. He was given a long ovation as he waved goodbye, Xinhua news agency reported.

London, March 19 : World No. 1 snooker player Mark Selby has pulled out of next week's Players Championship as well as the China Open later this month.

World Snooker announced here on Friday that Selby has withdrawn from both ranking events for "personal reasons", reports Xinhua.

The Players Championship runs from March 22 to 27 in Manchester. Selby was due to face Andrew Higginson in his opening match on Wednesday.