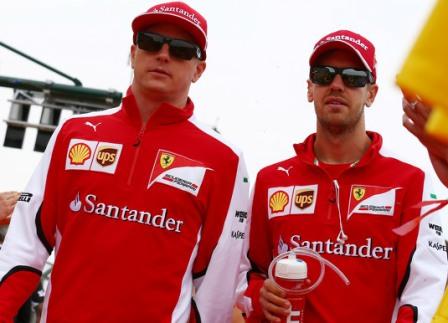 Three-time F1 World Champion Lewis Hamilton was the one to clock the best result on Friday afternoon during the second practice session.

Team Mercedes driver Hamilton, the winner of the two previous Sochi GP races, showed the lap time of 1 minute 37.583 seconds. The Englishman, however, had a couple of incidents during his runs on the Sochi circuit as he first sent his car running wide in one of the turns and then lost control of the racing bolide going into a spin.

His German team-mate Nico Rosberg, who was the fastest in the friest practice on Friday morning, showed the third result of 1 minute
38.450 seconds in the second practice.

This year Russia is holding its Formula One racing Grand Prix for the first time in spring, namely on April 29-May 1, as compared with the two previous races held in autumn of 2014 and 2015 in Sochi.

A total of 21 races had been scheduled for the 2016 F1 Championship, with Sochi GP listed fourth on the calendar. (IANS)