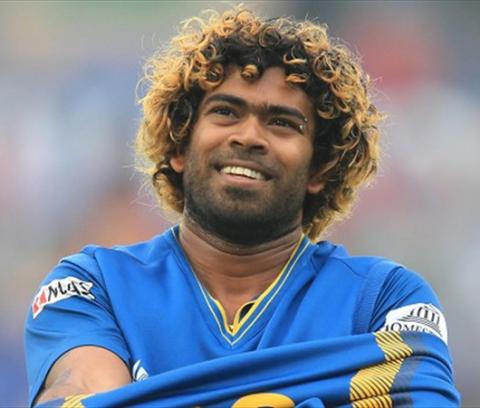 Colombo [Sri Lanka], Apr 24 : Sri Lankan pacer Lasith Malinga has been named in 15-man squad for the forthcoming Champions Trophy to be held in England and Wales in June.

Malinga, who last played an ODI in November 2015, was in doubt for the Champions Trophy because of his long rehabilitation from a knee injury.

Troubled by the injury since November 2015, the 33-year-old played his last match in the Asia Cup held in Bangladesh in February 2016 and could not make his way back into the team because of various medical reasons.

Meanwhile, regular skipper Angelo Mathews, who missed the ODI series against South Africa, the tour of Australia and the home series against Bangladesh due to a hamstring injury, has also made a comeback to the squad and will lead the side, reports ESPNcricinfo.

Chamara Kapugedera, who has not played an ODI since January 2016, has also been included in the squad.

Sri Lanka will begin their Champions Trophy campaign against South Africa on June 3 at the Kia Oval, followed by games against India (June 8) and Pakistan (June 12) at Kia Oval and Cardiff respectively.