Ricciardo rules out replacing Rosberg at Mercedes next F1 season 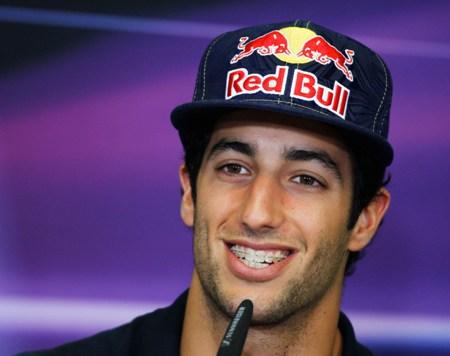 Mercedes have been seeking a replacement for Rosberg since the German shocked the sporting world by announcing a sudden retirement from Formula One, barely a week after winning his maiden world championship title, but Ricciardo says he's staying put at Red Bull.

"I've got two more years at Red Bull. That's where I'm going to be," the 27-year-old was quoted as saying by the Guardian.

"There's a lot of people that are tempted to jump into that (Mercedes) seat, and you don't blame them. I just hope whoever gets it appreciates it. It's a damn good one. But for me, you'll see me at Albert Park in a Red Bull," he added.

Meanwhile, three-time world champion Lewis Hamilton has insisted that his team must consult him on who would replace Rosberg next season before also warning them against signing big names like Fernando Alonso.

While Mercedes considered Williams' driver Valtteri Bottas as their preferred choice to replace Rosberg, the team's head of motorsport, Toto Wolff, said that Hamilton's former McLaren team-mate Alonso would be an appropriate choice.

Mercedes would not name Rosberg's replacement until at least January 3. (ANI)