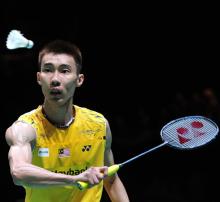 Nehwal, Srikanth enter second round of All England Open 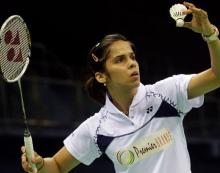 Birmingham, Mar. 10 : World number three Saina Nehwal kicked off her All England Open badminton tournament on a winning note as she swept aside Canada's Michelle Li here at the Barclaycard Arena.

The 25-year-old outclassed her Canadian opponent 21-17, 21-12 in the opening round of the prestigious tournament that lasted 43 minutes.

Meanwhile, 12th-ranked P. V Sindhu suffered a major blow as she was knocked out of the tournament after going down 21-18, 17-21, 12-21 in the opening round at the hands of Porntip Buranaprasertsuk of Thailand.

India vs England: I backed myself to go for it, says MS Dhoni in defence

Birmingham - India captain Mahendra Singh Dhoni defended his unsuccessful decision of not rotating strike in the last over against England in the Only T20 International, saying he "backed himself to go for it".

Family calls for answers as asylum-seeker dies in Australia 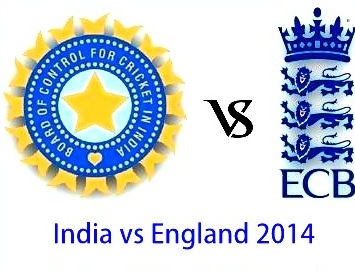 Birmingham: The odd loss in the final ODI notwithstanding, India are expected to hold an edge as the visitors seek to bring the curtains down on what has been a mixed tour with a victory in the only T20 International against England here on Sunday.

MS Dhoni lauds all after becoming most successful ODI skipper 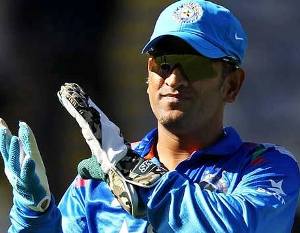 Birmingham : Mahendra Singh Dhoni on Tuesday hailed his former and present team for helping him become the most successful Indian ODI captain after the visitors thrashed England by nine wickets in the