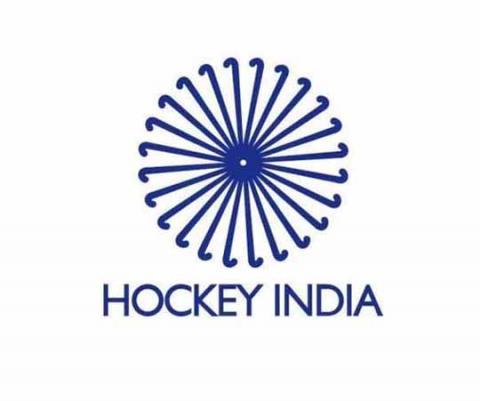 In a fast paced game, it was Kerala Hockey that struck first, D Sarang scoring in the 20th minute to give them the lead. Punjab & Sind Bank replied in style, with Prince (22', 32') and Charanjeet Singh (33') scoring giving them the lead at half time.

hockey.html"> Kerala Hockey reduced the deficit at the beginning of the second half, via a Christo Sebastian goal in the 41st minute, but in the end, Punjab & Sind Bank's constant scoring gave them the victory. Prince completed his hat-trick with a third goal in the 44th minute.

The second quarter-final between Hockey Bihar and Hockey Bengaluru, was a tight affair, settled in a shootout after the teams were locked at 1-1 in regulation time.

It took till late in the second half for the first goal to arrive, Hockey Bihar's Gulsan Ekka converting a penalty corner in the 57th minute to give his team the lead.

The game stayed level at full time and went to a shoot-out. Hockey Bihar prevailed 3-2 in the shootout to reach the semi finals.(ANI)