Sebastian Vettel to start from last after receiving grid penalty 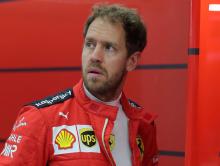 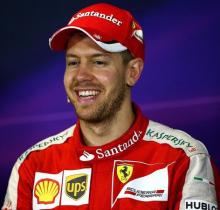 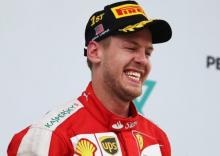 Vettel swore repeatedly at FIA race director Charlie Whiting and Red Bull driver Max Verstappen over the team radio as the four-time champion dramatically lost his cool when he clashed with the Dutch driver in the closing stages of the race.

With Vettel pressuring him, 19-year-old Verstappen braked late and went off on a turn - before rejoining the track in front of Vettel. 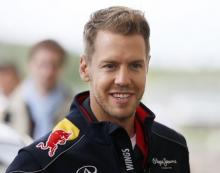 Melbourne, July 29 :Launching a scathing attack over his fellow drivers for not presenting a united front on the introduction of Halo device, Ferrari's Sebastian Vettel has favoured the launch of head protection device for the
2017 Formula One season saying nothing could 'justify death'.

Vettel, who tested the device in practice at Silverstone this month, said although most of the driver don't like the way it looks, he believes nothing is more important than life, news.com.au reported. 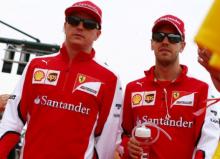