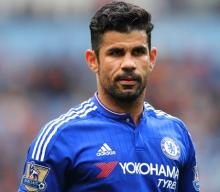 London [U.K], Apr 26 : Diego Costa ended his recent goal drought as he scored two goals to guide Chelsea to a 4-2 win over Southampton in their Premier League clash against Southampton at Stamford 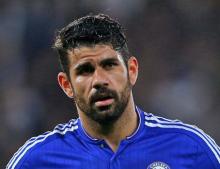 London [UK], Sept. 24 : Arsenal manager Arsene Wenger believes that Diego Costa would be a much better player if he cuts out his bad-boy antics.

"I like Costa as a player. I like the qualities of the player. All the rest around is not needed. He's a very strong player. He looks, since the start of the season, to have cleaned up his act, that he behaves more focused on the game. And that makes him more dangerous," the Guardian quoted Wenger as saying. 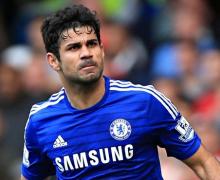 Kenedy made a sublime start for Chelsea by scoring a goal in the very first minute to put his side ahead. It was the fastest goal of the ongoing Premier League season.

Subsequently, Costa doubled the lead for Guus Hiddink's side by scoring a match-winner from an offside position, Sport24 reported.

Wenger warns Arsenal to be wary of Costa attack 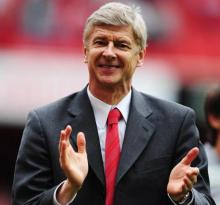 London, Jan. 22 - Arsenal manager Arsene Wenger has warned his side to be wary of Chelsea, especially of their forward player Diego Costa ahead of the Premier League clash between the two sides.

The 66-year-old French manager believes that Costa could give his side a tough fight and, therefore, called on them to prepare well for the battle, the Mirror reported.

Labelling the upcoming match against Chelsea as `intense`, Wenger insisted that his side need to focus on their performance to claim victory against the Guus Hiddink-led club. 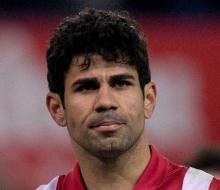 London, Feb 01 - Chelsea star forward Diego Costa has claimed that the stamp on Liverpool's Emre Can was not intentional after the Spaniard was slapped with a three-match ban for violent conduct during their Capital One cup semifinal match at Stamford Bridge.

The Spaniard was charged of violent conduct by the Football Association over a stamp incident during the first half, which prompted an angry response from the Liverpool player.