Murray heads to Abu Dhabi to prepare for Australian Open 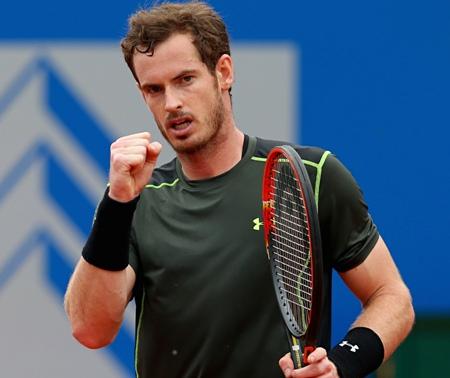 According to the Sydney Morning Herald, Murray has decided to skip the Hopman Cup to do what he called "something different" in the hope of ending his Melbourne drought.

He said that while has enjoyed playing in Hopman Cup over the last two years, he felt that he needed to do "something a little bit different this year."

The Scot won nine titles in 2016, including Wimbledon and the Olympic gold medal, and thrashed Djokovic in the final of the ATP Tour Finals to take top spot in the rankings from the Serb. (ANI)