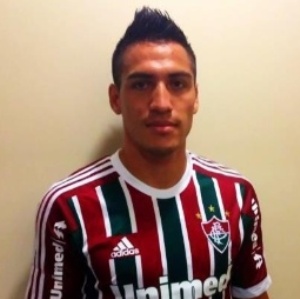 The Rio de Janeiro side had secured the former Boca Juniors and Real Betis defender in January with the option of signing him to a permanent contract, reports Xinhua.

But the 26-year-old played just four matches for the Tricolor and asked to be released earlier this month for personal reasons, O Globo reported on Monday.

Coach Abel Braga has already promoted teenager Ronan from the club's youth academy to take Monzon's place in the squad.

Fluminense are currently ninth in the Brasileirao standings with just nine points from the first seven matches. (IANS)