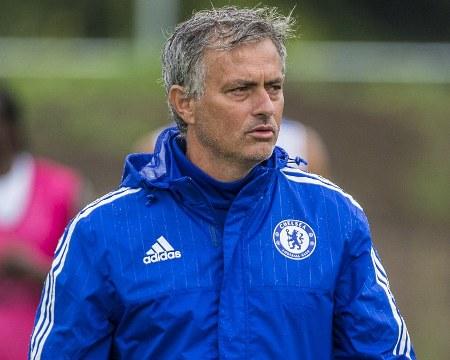 London [UK], Dec. 21 : It seems like Manchester United manager Jose Mourinho could stay with the club beyond the three-year contract he signed in the summer as the club are delighted with the start the side have made and believe he is the man to bring a 21st league title to Old Trafford.

It is understood that the Glazer family, the owners of the club, are in favour of extending Mourinho's stay at the Old Trafford, reports the Guardian.

The Portugal, who replaced the sacked Louis van Gaal in July, is keen to remain at United beyond his current contract.

In October, he had said, "I would like to stay here for many, many years. That would mean that probably I wouldn't be searching for another club in the Premier League."

United, which are currently placed sixth in the Premier League standings, are unbeaten in 10 games, winning seven, and the 2-0 victory at West Bromwich Albion on Saturday took them to 30 points.

United have an option to extend Mourinho's contract by a year, which would take himto 2020, and could well activate it at the end of this season. (ANI)