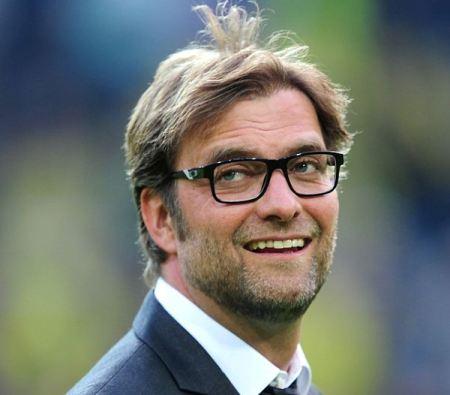 According to a report in The Guardian, Oxlade-Chamberlain has scored six goals in all competitions for Arsenal this season, but of late is frustrated at being unable to pin down a regular starting spot.

According to the report, Liverpool is monitoring Oxlade-Chamberlain's potential availability from Arsenal as Klopp is looking for extra depth and durability to sustain a challenge for the Premier League title.

Currently, Arsenal are fourth, nine points off Chelsea at the top and three behind second-placed Liverpool in the EPL, and would have obvious reservations about allowing any of their players to join a direct title rival in the January transfer window.

The interest from Liverpool, however, is genuine and there is hope at Anfield that Oxlade-Chamberlain might be tempted by the vibrant side Klopp is building at a time when the player's valuation is starting to recede because he is within 18 months of his contract expiring.

In today's market, Oxlade-Chamberlain valuation is pegged in the region of 20 to 25 million pounds. (ANI)