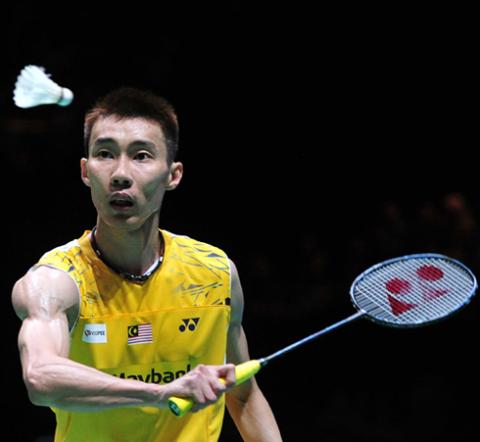 For the Malaysian, it is his fifth singles title in seven finals in the prestigeous championships.

Earlier, the Chinese pair of Lu Kai and Huang Yaqiong won the Mixed Doubles title by defeating the Malaysian duo of Peng Soon Chan and Liu Ying Goah in the final in three games, 18-21, 21-19, 21-16. The well-contested match lasted One hour and twentysix minues.

The women's singles final will be played later tonight. (ANI)