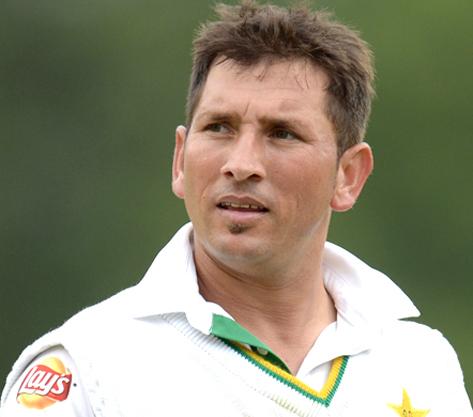 Jamaica [West Indies], Apr 25 : Yasir Shah scalped a four-wicket haul as West Indies slumped to 93-4 and trailed by 28 runs in the second innings against Pakistan at the end of the fourth day's play of the opening Test at the Sabina Park here last evening.

Having conceded a 121-run lead in the first innings, the Caribbean side began their charge in the final session on Day 4.

After losing opener Kraigg Brathwaite cheaply for 14 runs, Kieran Powell (49) and Shimron Hetmyer (20) did provide the hosts with some fight back as the duo shared a crucial 50-run stand for the second wicket.

However, Yasir ripped through the top order of the West Indies second innings in the final session to put Pakistan on course for victory and leave the home side reeling. The fast bowler took all four wickets of the day.

Earlier, Test skipper Misbah-ul-Haq, who will bid adieu to the international cricket following the ongoing series, led from the front as he smashed a blistering 99-run knock besides sharing an 88-run partnership with Sarfraz Ahmed (54) for the sixth wicket to guide Pakistan to a first innings total of 407 runs in reply to the Windies score of 286.

Veteran batsman Younis Khan, who had also announced that the Caribbean series would be his last, also struck 58 runs while Babar Azam contributed with a significant 72 runs in his side's innings.

It will now be a herculean task for the West Indies to avoid defeat when Devendra Bishoo (0) and Vishaul Singh (0) resume their side's innings later today. (ANI)