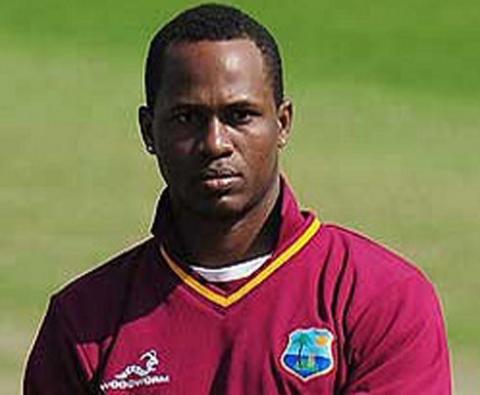 New Delhi [India], Apr 27 : West Indies all-rounder Marlon Samuels has been roped in by Delhi Daredevils as a replacement for injured South African wicketkeeper-batsman Quinton de Kock for the remainder of the ongoing tenth edition of the Indian Premier League (IPL).

De Kock sustained a finger injury while fielding during his side's eight-wicket over New Zealand in second Test in March and has not played a single game in this edition of the IPL.

Samuels, who is a veteran of 71 Tests, 187 One-Day Internationals and 55 T20Is, has played for now defunct Pune Warriors in previous editions.

Samuels was among the unsold players in the February's IPL auction at the Ritz-Carlton hotel in Bengaluru, with a base price of INR 100 lakhs.

Delhi Daredevils, who are languishing down to seventh spot with just two wins from six games, will now lock horns with Kolkata Knight Riders at Eden Gardens tomorrow.(ANI)