'Injured' Daniel Sturridge may have played last game for Liverpool 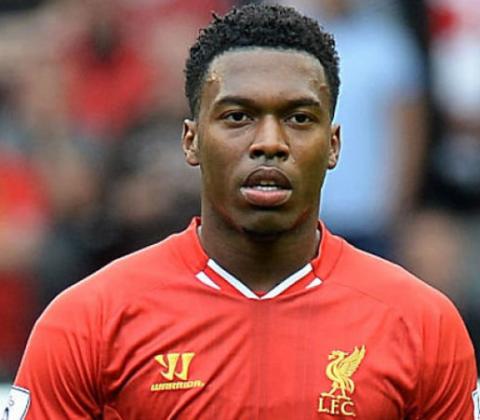 London [U.K.], Apr. 25 : In a major blow to Anfield fans, Daniel Sturridge could miss the remainder of Liverpool's season with a recurrence of a hip injury, which has raised a disturbing speculation that he might have played his final game for the club.

The England international sustained the problem during final preparations for Liverpool's game against Crystal Palace on Sunday and the club are unsure when he will next be available for J√ºrgen Klopp's team, reports Guardian.

Sturridge, who was out of action for two months with the injury, had returned only for the recent Premier League wins at Stoke City and West Bromwich Albion, where he played as a second-half substitute in both fixtures.

The 27-year-old, whose Anfield career has been marred with a string of fitness problems, has played only five league games for Liverpool this season.

With Klopp favoring a front three of Philippe Coutinho, Roberto Firmino and Sadio Mane, Sturridge is likely to be allowed to leave Liverpool at the end of this season and embark of a lengthy period of recovery. (ANI)