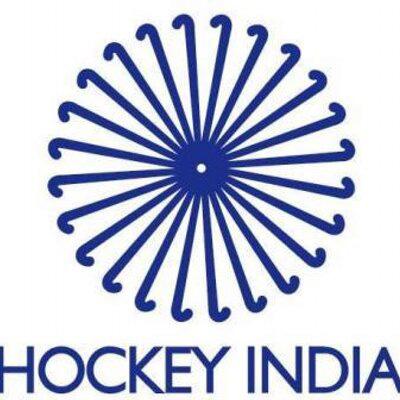 India earned an early lead in the 11th minute through a penalty corner and quickly followed it up with a sensational field goal by Navjot Kaur in the 15th minute to go into the first break with a 2-0 lead.

Though Belarus did well in defending their circle in the second quarter, Punam Barla came up with good stick work to beat the defenders in the striking circle to set up a goal in the 29th minute.

Sviatlana Bahushevich scored for the visitors in the 37th minute to end the third quarter with 1-3 deficit.

But the Indian women bounced back strongly in the fourth quarter and did well in earning penalty corners. It was captain Deep Grace Ekka (57') and Gurjit Kaur (60') who came up with a fine penalty corner conversion to help India beat Belarus by a 5-1 margin. (ANI)