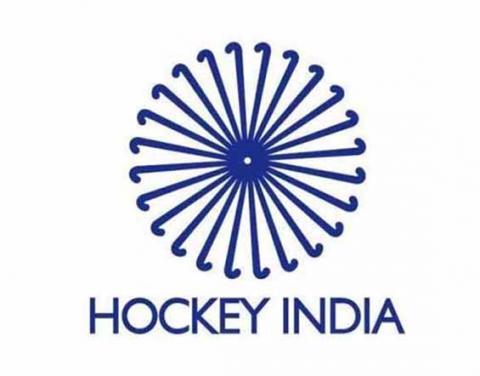 After a goal-less first quarter, it was Belarus who took the lead when their skipper Ryta Batura scored in the 24th minute through a penalty corner.

But the visitors failed to hold on to the lead as India skipper Rani scored two back-to-back field goals in the 35th and 39th minute to put India in command with a 2-1 lead.

Deepika scored India's third goal in the 42nd minute to take a 3-1 lead while the defenders did well to keep the visitors from scoring in the final quarter to ensure a win.

The ongoing series is a part of India's preparations ahead of the Hockey World League ( HWL) Round 2 tournament to be held in Canada in April. (ANI)