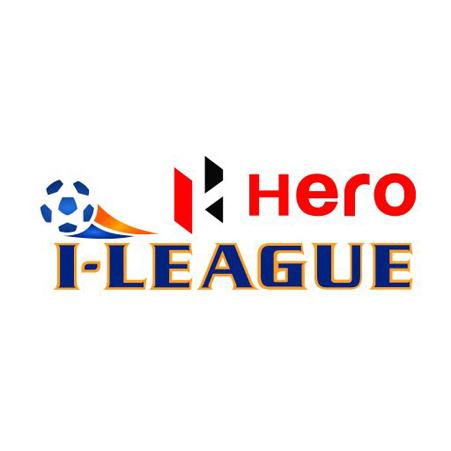 Shillong [India], Mar.4 : Shillong Lajong will be up against table-toppers Kingfisher East Bengal in their I-League clash here in Shillong on Saturday in what will be one of the rigorous tests for the hosts this season.

On a high, Lajong have won five of their last seven games and a victory over the Kolkatans tomorrow will, for the first time, set them up for a top four finish in the I-League.

The visitors, on the other hand, are looking to create history by winning their maiden I-League title and the Shillong outing assumes utmost significance as far as fulfilling their league ambition is concerned.

While the hosts come to the tie on the back of a 4-1 away win over Chennai City, Kingfisher East Bengal completed their first-ever double over the Blues, thanks to their 3-1 win in the Garden City.

Despite a dream run at home, Lajong head coach Thangboi Singto is aware of the challenge at the store tomorrow and minced no words when he said, "The match against East Bengal will be our biggest test so far."

"Till now we have beaten teams which are below us in the standings. To improve our position we have to beat sides which are ahead of us. So that way it's a crucial encounter tomorrow," Singto said.

Lajong gaffer also lavished praises on the opponents stating that the Red and Golds are the most balanced side in the I-League this season and have a strong bench.

Singto, however, underlined that Lajong have a good record against East Bengal and that the hosts can net full three points in the crucial clash.

It may be mentioned that of the six occasions that Lajong have hosted East Bengal in the I-League, the Reds have won four times, which is the Club's best win percentage (67%) at home against any long term I-League club.

Singto further confirmed that comeback man Aibor Khongjee will feature in the first 18.

Meanwhile, visitors' coach Trevor Morgan stated that his boys will have their task cut out in Shillong.

Asserting that the table-toppers tag did not put any additional pressure on his side, Morgan said, "It's all up to us. We know we are in a good position and we know what we need to do tomorrow. But nevertheless, we expect a very tough game."

Replying to a query on East Bengal's not-so-good track record against the Reds, Morgan said, "We can't hide behind a bad track record. We can't give excuses."

The visiting coach said though every game is a must-win from here on, there will be a lot of twists and turns as the season progresses.

"There are still 21 points to play for and all we can do is what we can do," he said while replying to whether East Bengal were under pressure on account of their title ambitions.(ANI)