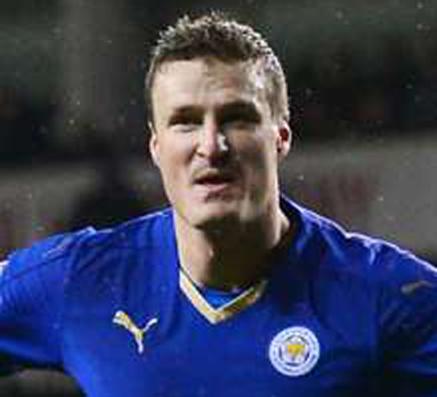 London [U.K.], Apr 27 : Robert Huth struck a goal in his own net as Arsenal secured crucial three points in the race for the Premier League's top-four finish with a 1-0 win over title holders Leicester City at the Emirates Stadium here on Thursday.

After somewhat diminishing the toxic atmosphere of the recent weeks by registering an FA Cup semi-final victory over Manchester City on Sunday, Arsenal were in danger of being brought back down by a competitive Leicester side.

However, Nacho Monreal, who smashed a goal in the Arsenal's FA Cup triumph, continued his good form when his strike was deflected in wickedly off Leicester's Huth in the 86th-minute of the match, goal.com reported.

With the win, Arsenal have now moved up to the sixth place with 18 wins from 36 games played so far, thus lagging just three points behind Manchester United and four adrift of fourth-placed City.

The Arsene Wenger-led side will now lock horns with Tottenham in their next league clash at the White Hart Lane on April 30. (ANI)